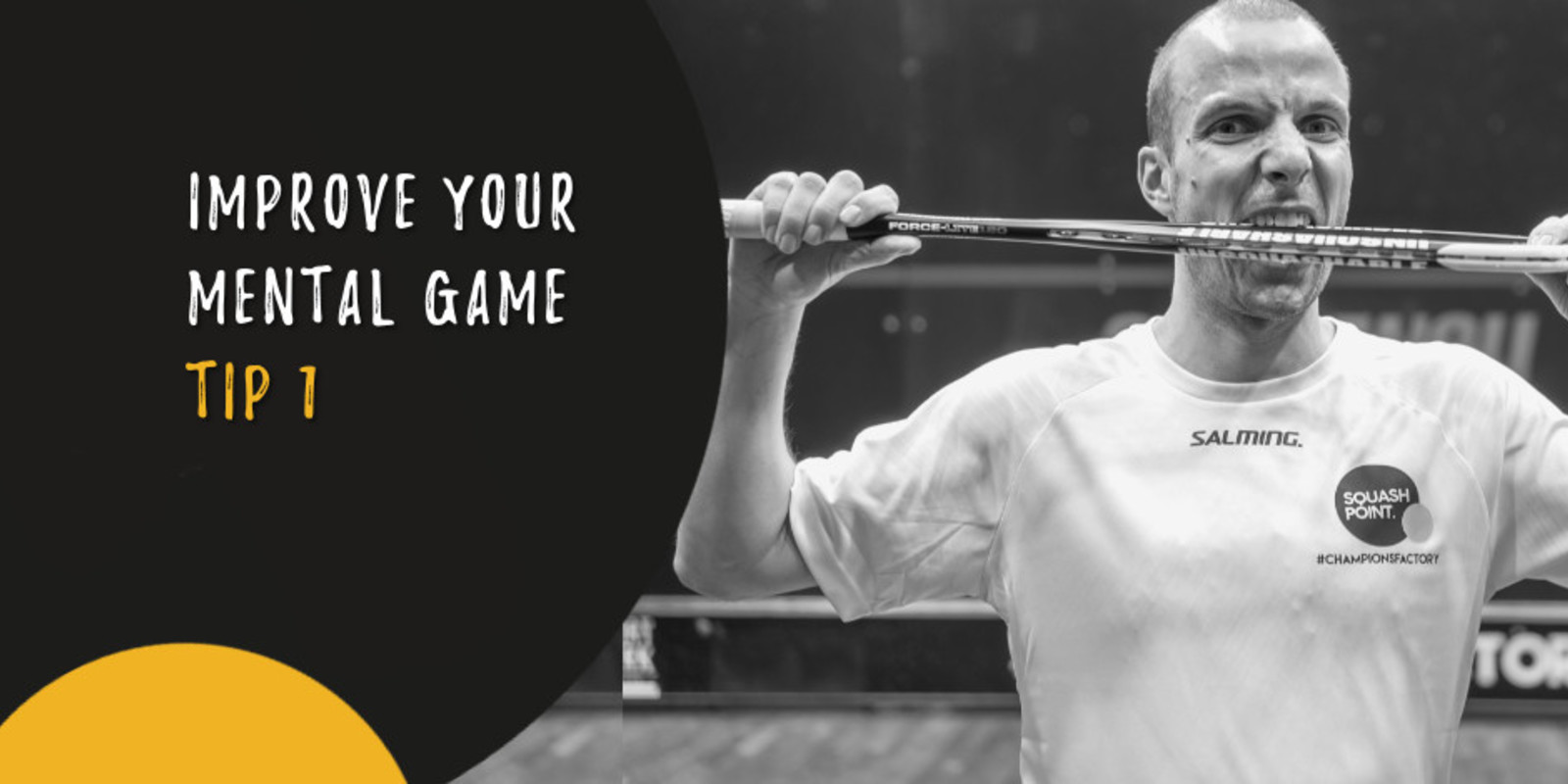 How to improve your mental game

Last week Bart was in action as coach of Nele Gilis who delivered her best performance in her career until now. She reached the quarter final of the prestigious British Open, which is generally seen as the second biggest title after the World Championships.

Nele has been considered as one of the upcoming players for a while and this result marks her rise on the PSA World Tour. She showed that she can threat the top players and that she will rise the rankings quickly. It’s good for female squash that that are new upcoming players from Europe that will challenge the Egyptians that dominate the World Tour at the moment.

In this video Bart will give you a very important tip that will help to improve your mental side of the game. Don’t forget: 80% of the squash game is mental.

You may also be interested in the following articles:
Watch your opponent and your game will improve
Improve your swing through

Posted in :
Videos with tips & tricks to improve your game