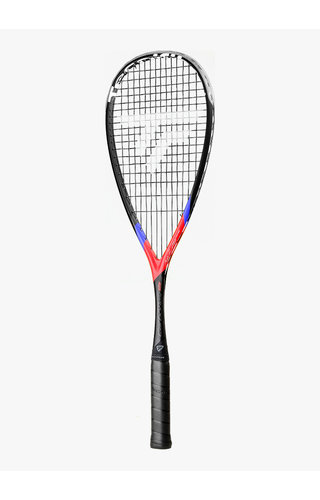 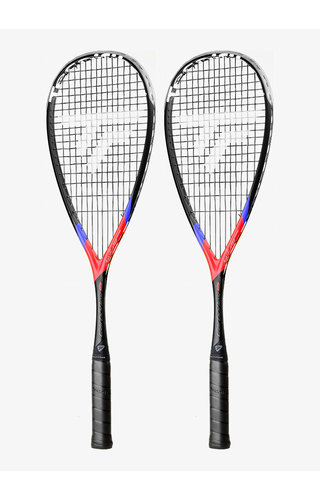 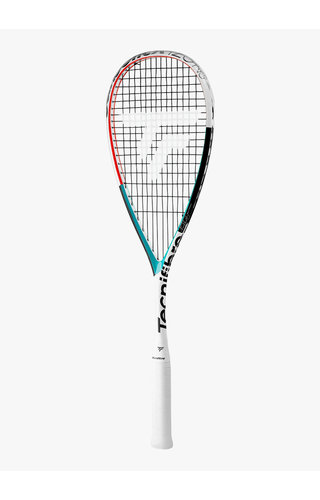 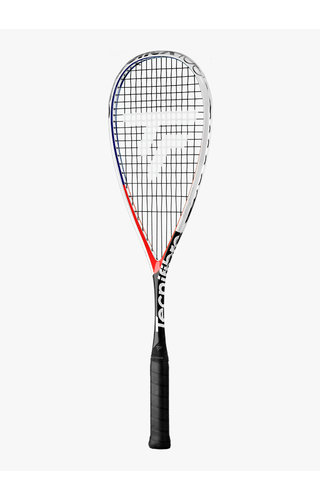 Both the number 1 in the men's and the ladies plays with a Tecnifibre squash racket. The Egyptian top players Mohamed el Shorbagy and Nour el Sherbini have both played for more than 10 years with a Tecnifibre squash racket and achieve one success after another. Both players dominate the professional tour with their offensive and attractive play and are therefore true audience favourites. In cooperation with professional players, Tecnifibre develops squash rackets that also enable you to get the most out of yourself on the court.

The Tecnifibre squash rackets are divided into the Carboflex, Dynergy and Suprem line. The Carboflex collection is without doubt the most successful racket line from Tecnifibre and both Mohamed el Shorbagy and Nour el Sherbini play with a Carboflex racket. The latest generation of Carboflex squash rackets is the X-Speed series and Tecnifibre has again succeeded in making some improvements to these immensely popular rackets. The top model, the Tecnifibre Carboflex 125 X-Speed, is used by Mohamed el Shorbagy and Nour el Sherbini has also got her own racket. This model, the Tecnifibre Carboflex 125 NS X-Speed, has a thinner handle and is therefore ideal for players who find the standard grip too thick. With the Carboflex rackets, power and mobility are number 1. The rackets are extremely slim and streamlined and have hardly any air resistance. You can react faster and hit the ball earlier or wait extra long with your shot and only at the very last moment with a short swing still generate a lot of power. These Tecnifibre squash rackets are therefore extremely suitable for the attacking player who hits many volleys and wants to attack the ball.

The Dynergy rackets have been developed in collaboration with the Colombian top player Miguel Angel Rodriguez who is known for his spectacular diving. He is the most successful South American player of all time and has won the prestigious British Open. What immediately strikes the Dynergy models is that these rackets have a small ring at the bottom of the racket head around which the strings are stretched. The hybrid frame, an intermediate form between a conventional and a teardrop-shaped racket, offers a good mix of strength and control. The strings are slightly longer than with a conventional racket and the strings can move up and down more and this provides extra ball acceleration during a stroke. Because the strings run in a fan shape, the sweet spot (= ideal place to hit the ball) of these Tecnifibre squash rackets is extra spacious and you can even give balls that you hit outside the hitting zone good direction.

Are you looking for maximum control, then choose a Tecnifibre squash racket from the Suprem line. These rackets have a conventional frame with a bridge and the racket blade is more compact. Compared with conventional rackets from other brands, the Suprem models offer slightly more striking power. This is due to the other shape of the bridge, called Storm Bridge by Tecnifibre, which makes the length strings a bit longer than usual. These Tecnifibre squash rackets have a small sweet spot and require good technique from the player to get the most out of the racket. Do you hit the ball in the sweet spot, then you can send it extremely well and place exactly where you want it. A big advantage of the Suprem rackets is that they are strung as standard with the green 305 string from Tecnifibre which has been seen by most squash players for years as the best squash string.

Tecnifibre Carboflex 130
The perfect mix of power and agility. 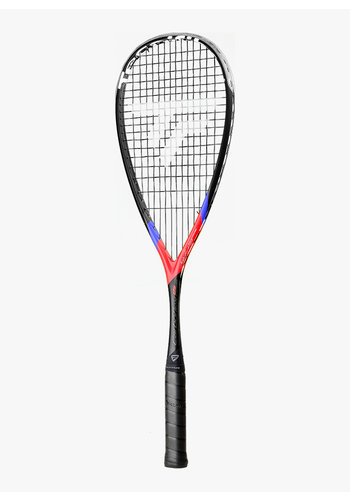 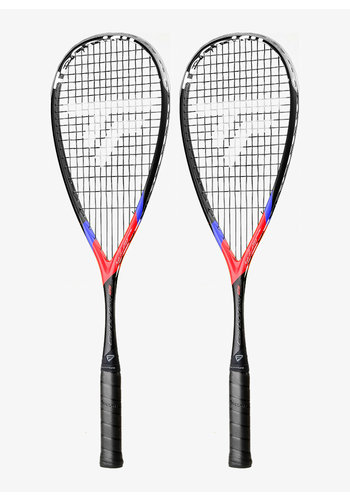 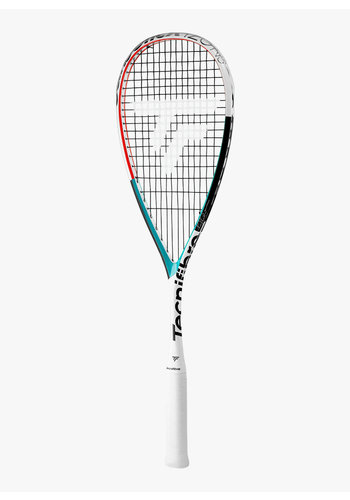 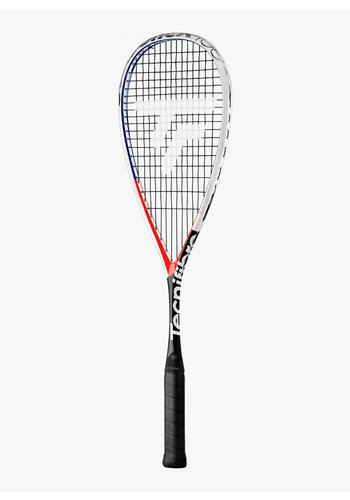 Tecnifibre Carboflex 130 Airshaft
An optimal mix of power and agility. Tecnifibre Carboflex 135 Airshaft
The most power!